For centuries, investigations were conducted in the same way. Think about that classic book of Umberto Eco: “The Name of the Rose“. In the book, which is set in the Middle Ages, a monk hires a private investigator to find out who is perpetrating a series of murders. When reading the text, we can imagine detective actions, techniques … and it would be the same as reading about contemporary detective Sherlock Holmes.

Later, with the advancement of technology, with electricity, cameras and telephones, investigations could bring in many new elements. At all times, the technique of a private detective is their best tool, and although technology has always been helpful, it has never been enough, because the analysis of the evidence is required.

If we talk about evidence, photography is definitely the trump card of any private detective, either in Madrid or in Spain or anywhere in the world. Captured images and recorded sounds are keys to catching those moments that can be used as evidence it the end of the investigation forms.

But ever since the first photographs and sound recording devices requiring enormous lenses, technology has changed significantly and rapidly. The second half of the twentieth century and especially the last decade of the century and the years we have entered the twenty-first century, has been a period of great technological progress in many areas, and gadgets or devices used by detectives, are no exception. How have the tools used by private detectives changed? Which ones are outdated? Let us together review these changes and let us finish it all with a bit of humorous ending, since myths and unrealistic images have always surrounded the profession of a private detective.

There are many data that are only kept in the official records. For centuries (we could even say millennia) only written records in papers existed, which included important things like births, addresses, marriages, deaths… Until recently, this was the way we recorded accounting data, wages, reports, reports, formulas, etc. That is why private detectives needed to be skilled for situations where the search for documents is needed. Whether in public or private archives, a private detective was found amid many papers of data needed for the investigation. 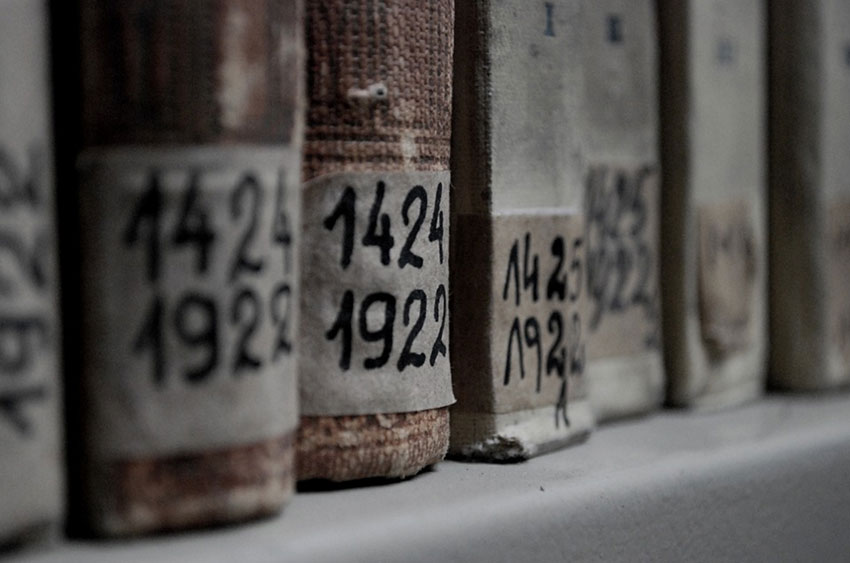 Today, all this information is stored electronically. Computers and the Internet have transformed the way that private investigators gather this type of data. Instead of manually checking boxes and boxes of old papers and files, now a private investigator can access an online database and learn a lot about, for example, the places where someone has worked, lived, his credit history, phone numbers and more data. There is information that can be found without even using a database, using basic tools such as social networks. Here we can see where a person has spent a holiday, his or hers friends and hobbies, and many other data. During investigation of work history or investigation of suspected infidelity, all the information that currently is already digitized it has definitively changed the way that a private detective finds and examines the data needed in the investigation.

Photographs and cameras… then and now

The image registration has been from the outset a basic tool in the “arsenal” of a private detective technician. How to prove that the customer partner is cheating? It is said that a picture is worth a thousand words, so ideally a detective could integrate many photographs to prove the suspicion and to complete the investigation in the final report. The first cameras could not record sharp images in difficult or challenging conditions, such as at night or in dark rooms. In addition, a very good lens optically required to take pictures from far away. Don’t we imagine a private detective with a camera and a huge lens taking pictures he needs?

Currently, computerization of photography made what once seemed as essential to become obsolete. For example, once every detective had to know how to develop photographs. It was needed to do all the physical-chemical process in a dark room that had to be adapted for this purpose. It was incorporated in everyday technique of a private detective work. Today all this is obsolete, since digital cameras have facilitated the whole process to some extent. And we say to some extent because when we think about marriage photograph – computer is more complex than it seems. 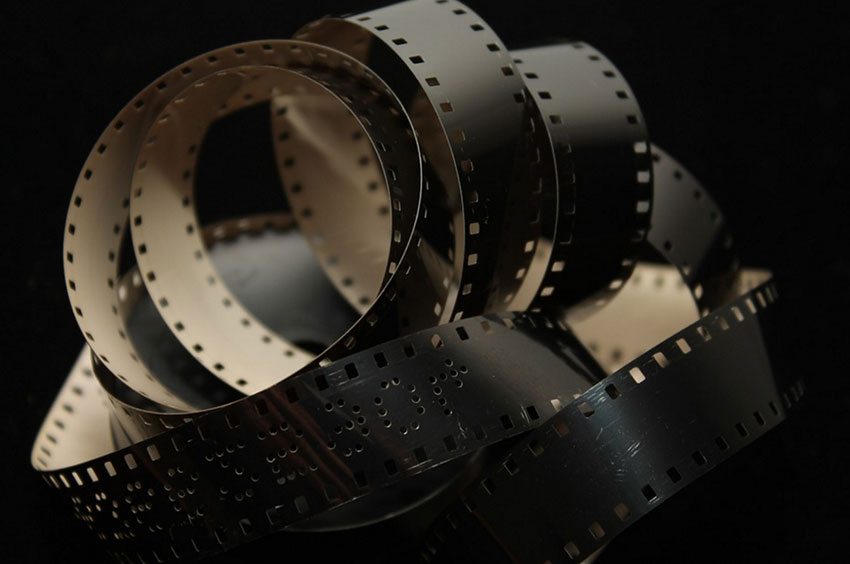 While the microprocessors, that are part of digital cameras, have been reduced and this has allowed the existence of gadgets that once seemed to belong to science fiction (micro cameras in wristwatches, in pencils and shirt buttons, etc.) and actually greatly facilitate investigations and monitoring involving discretion, it is also true that in practice the disappearance of analogue photography has facilitated the falsification of images.

In the past, technique and special art was needed to alter a photographic image. It was practically a craft. Today anyone can handle graphic manipulation programs (such as Photoshop), used to alter a photograph. That is why today, we must enrich a client file much more, for example with videos, or we should have experts who can prove the authenticity of a digital photograph, proving that it has not been tampered with editing programs. The truth is that the job of a private detective is never easy, even with modern gadgets that make old tools obsolete.

In addition to capturing images, using audio recording of conversations is a way to prove things that have been discovered during a private investigation. And it is also an area in which there have been great technological changes that have modified the definition and sound quality and dimensions of the devices that record sound.

Acoustic records of both interviews and casual conversations recorded live or over the telephone, are essential for the private detective to get hard evidence of facts that has been entrusted to investigate.

For several decades, the king of this area was the recorder device for journalist who could record audio in a reversible cassette and it was quite discreet. Perhaps for the parameters of current technology that is a big gadget, especially because today our mobile are enough for us to record a conversation, but not more than twenty years ago, any detective needed to carry with him a good recorder of this kind and a big camera. From one side there were problems represented by the dimensions of the devices, and on the other, the fact that the detective needed to be very near the conversation to record it. That is, its usefulness was to record a conversation directly by the private detective with a witness or with a person who could provide information, while it could not record a distant conversation between two people related to the case. 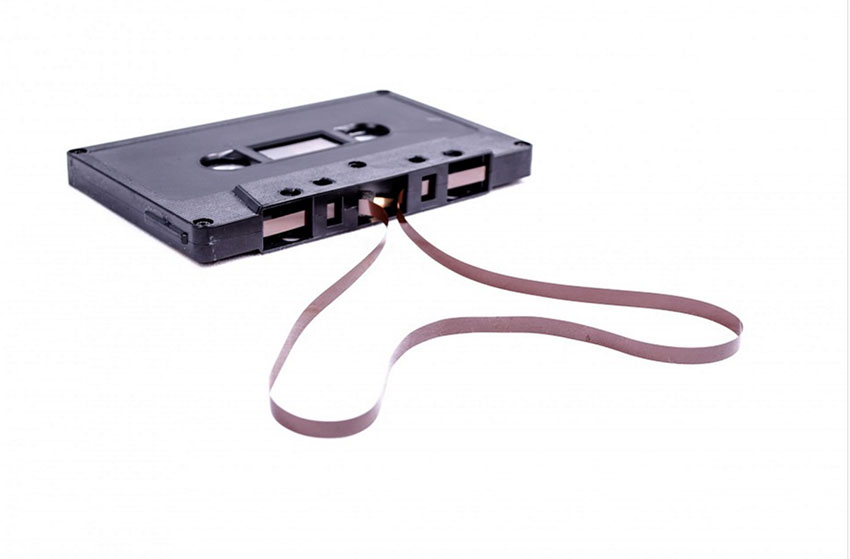 Nowadays, that has changed. The size of the microphones, ways to record the audio of a conversation near or far have improved dramatically. From the time when the recorders were larger than our two hands together, now we can use something so small that it will not even be visible. Moreover, the scope of these devices has greatly improved, as well as the quality of captured audio. Even covertly record conversations with witnesses can get high definition audio that can guide subsequent investigation. So like the photo lab, we said goodbye to the recorder with cassettes.

A little bit of humor

As we have seen, the accomplishments in information and technology in general have made magnifying glasses, cameras and recorders in the size of microprocessors, and much information is already digitized. That accomplishment is what has revolutionized the work of a private detective without forgetting about the most important tool that a private detective has – his skill and experience.

However, there are other “tools” and useful part of the collective imagination, things that people think private detectives use and those that are already part of the gadgets of the past in this computer age.

What about the cameras attached to a pigeon or any other animal? Surely we have all seen in a movie or image of a private investigation, where there is a camera or audio recorder attached, affixed or attached to an animal. 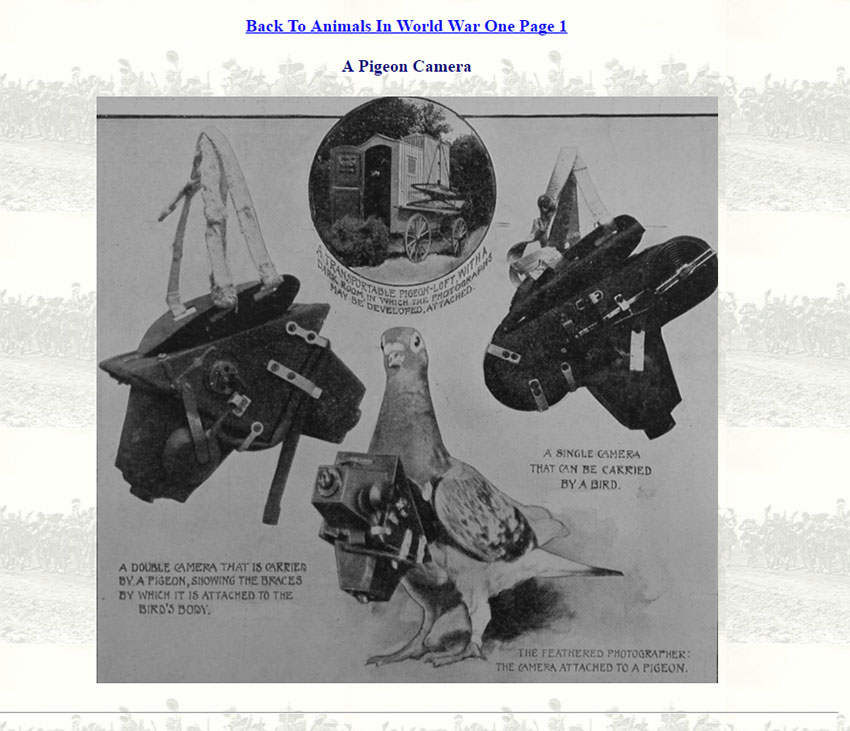 Perhaps it is an interesting idea to narrate history… but it is something totally obsolete. In addition, for several years, we found this replacement with the invention and development of drones. 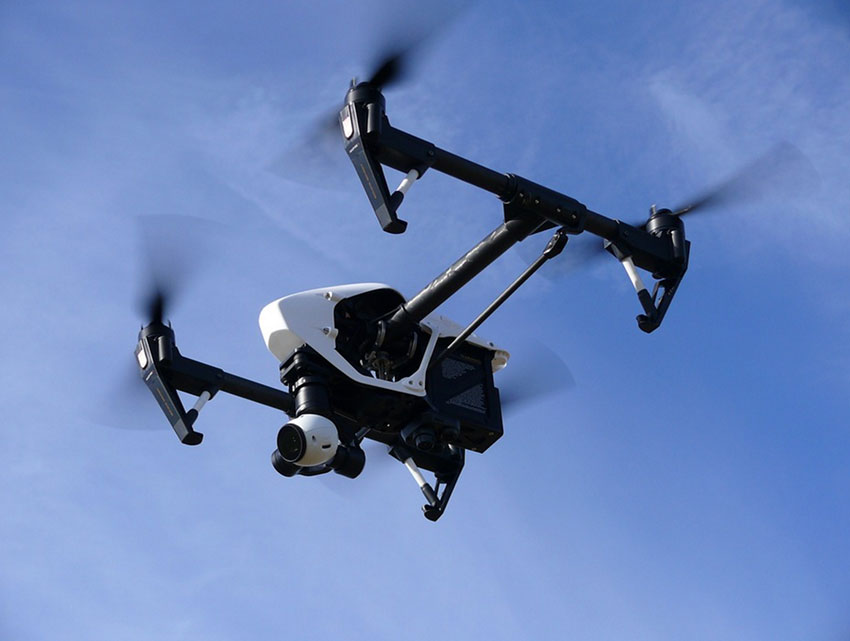 Another outdated gadget (maybe nobody ever used it) is the classic hole inside a book. We have all seen it on television as a good idea to hide things in the house (money and jewelry), but like the old box of cereal false to hide things, perhaps it is not the best of ideas. A good private detective will stick to more professional and modern methods. What would you need to hide inside a book anyway? 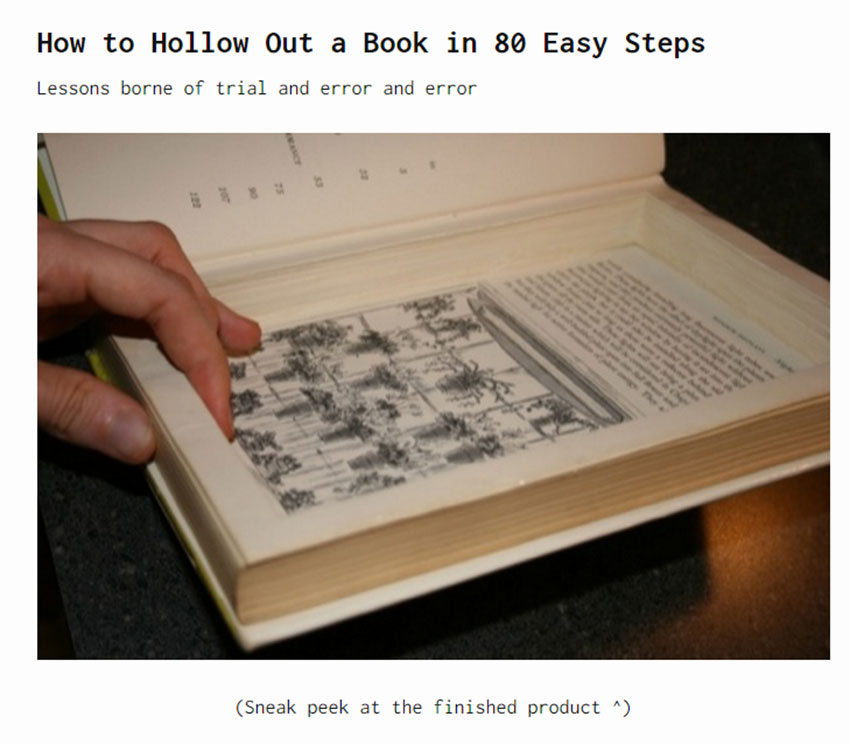 The old cameras used by detectives in black and white movies, either in a pocket watch, or perhaps a button if we go further back in time, are completely obsolete for the current situation (plus they were never part of the authentic set basic tools of a private detective), but yes, certainly have a charm that screams nostalgia, Charleston and detective hats. In case of an emergency, a private detective always has a small digital camera with him.

Finally, at the top off this humorous review of old-fashioned tools, we can talk about the famous shoe phone Super Agent 86. Perhaps he was not a private detective but a spy, but certainly we all laughed thinking that a private detective could use such a creative, funny and ridiculous device. The truth is that a good private detective today manages apps on his Smartphone, which it is much more practical than to take off the shoe at a given moment during the investigation. In fact, there are special apps that are very useful in the daily work of a private detective, but perhaps the poor Agent 86 did not know that. 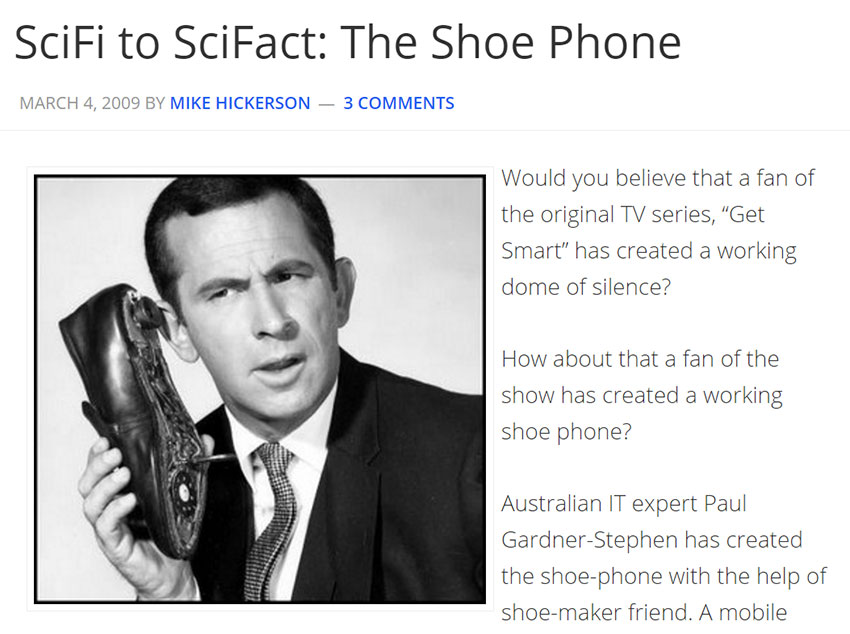